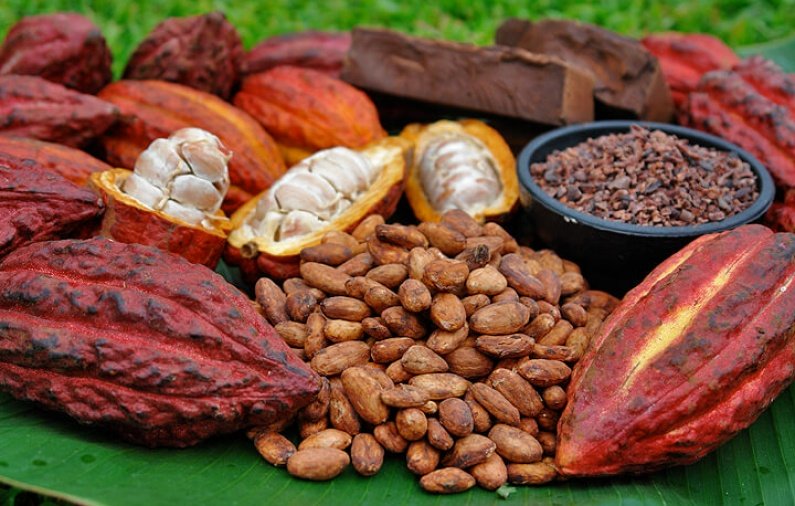 Its scientific name could not say too much today, “Theobroma”. However, for the Greeks it could have meant “Food of the Gods”. On the other hand, it received its popular name in the pre-Hispanic Mexico, “cacahuatl”, which originally means “to purchase”. In those times cocoa was used as currency in Nahuatl culture.

Cocoa grows in trees, mainly in wet and hot areas. Although cocoa products are known worldwide as sweet, unprocessed seed is sour. In pre-Hispanic years cocoa was mixed with ingredients such as water, chili and corn to create beverages with a high energetic content.

In colonial times, it was consumed in Spanish courts by noble ladies mixed with pepper and other spices. Convents and monasteries in Mexico gave us another gastronomical gift by blending it with vanilla and cinnamon.

Today it is possible o find it all over the world, in different presentations and blended with a myriad of ingredients.

Which one is your favorite?